Taking place across Brisbane City Council’s Outdoor Gallery, RAZZLE DAZZLE brings together the work of twelve artists to consider what it means to occupy public space.

A colloquial term for good ol’ theatrics, and the name of an early 20th century camouflage patterning, the artists of RAZZLE DAZZLE are concerned with identity, spectacle, disguise and disappearance. Through the use of patterning, colour, and adornment, their works both emphasise and veil bodies and faces – in a social context in which many people of marginalised identities are subject to scrutiny.

In RAZZLE DAZZLE, artists draw empowerment and strength from a control on how their bodies and distinctiveness are visually constructed. 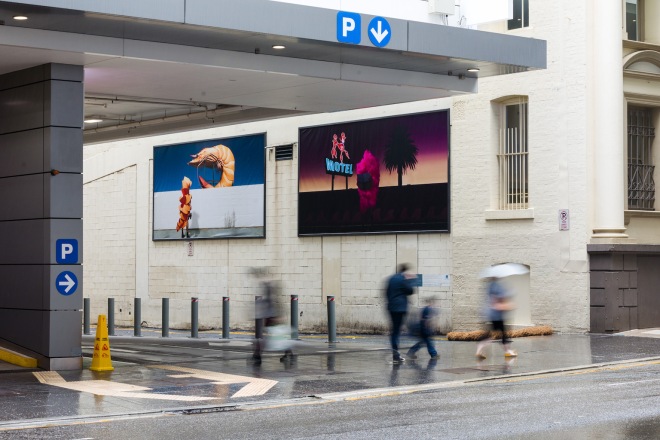 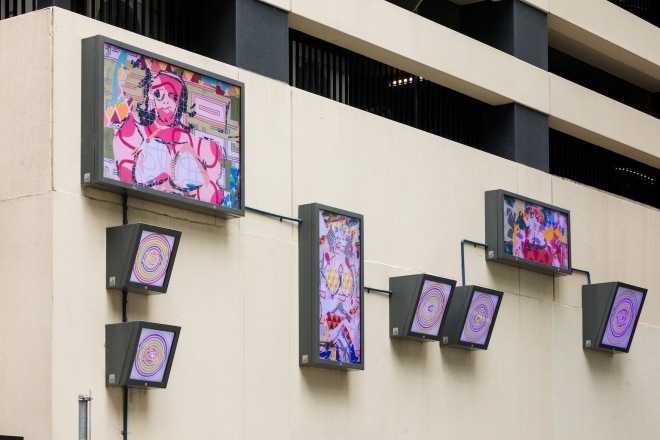 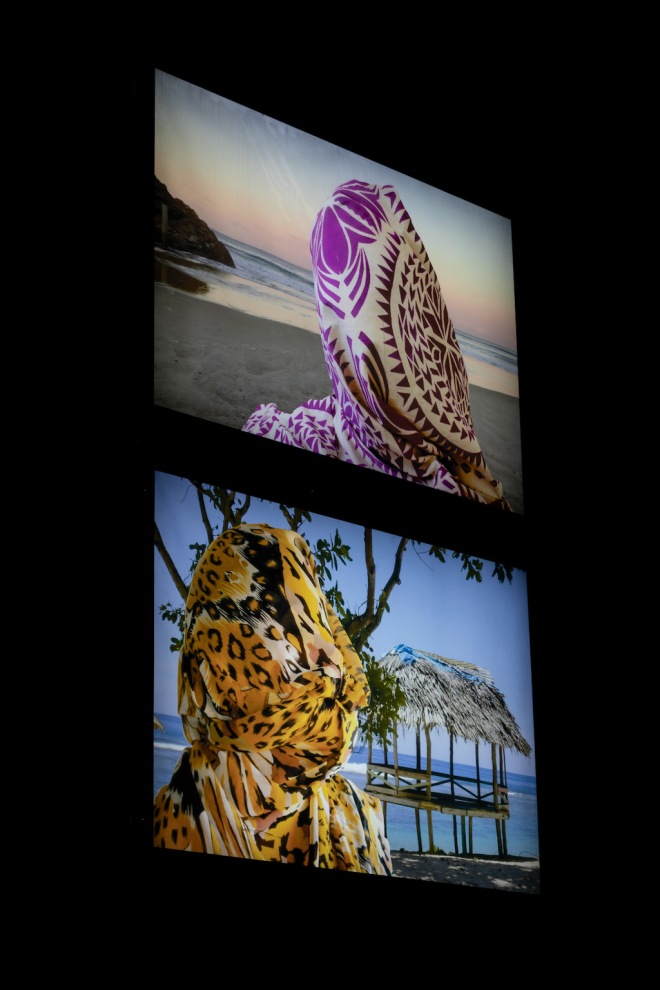 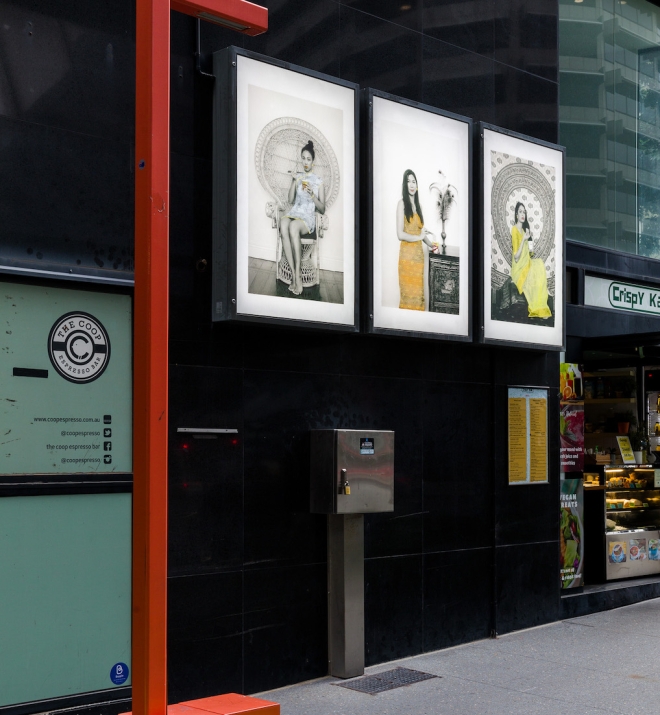